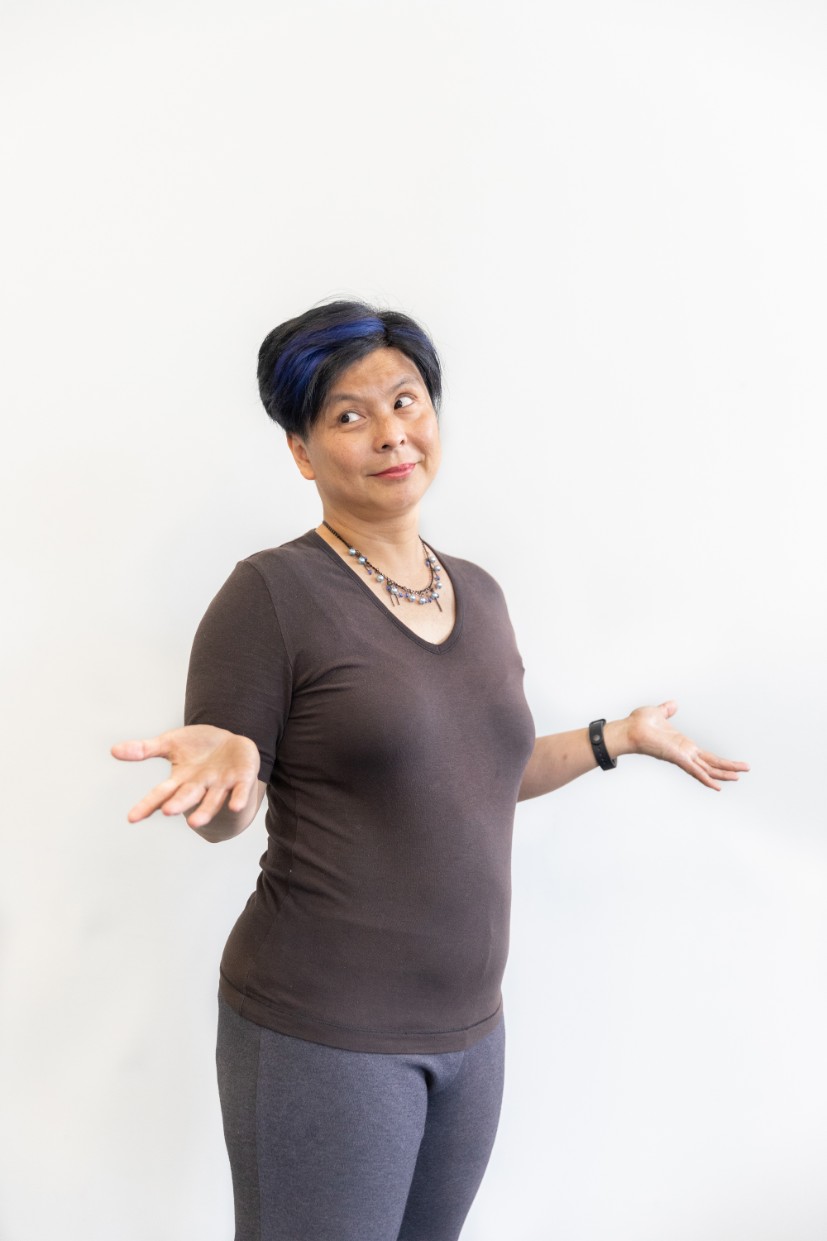 Toni left her native Malaysia when she received a New Zealand Government Foreign Aid Scholarship in Year 12. That same year, she became Dux of Takapuna Grammar School and also received an Award in Academic Excellence and the June Spooner Award for Excellence in Community Service. She went on to pursue a BA in Economics at the University of Auckland, whilst also working extensively as an interpreter in Chinese for the Auckland Hospital Boards and the Auckland Lower Courts. Upon the completion of her degree, Toni received a Senior Scholarship in Economics and a Summer Internship at the New Zealand Treasury where she completed a research project on Resource Management. After her internship, Toni was offered a Fellowship Grant at Simon Fraser University, Vancouver, where she tutored in Economics before completing her MA in Economics and returning to work for the New Zealand Treasury as an Economic Policy Analyst. In this role, she provided strategic advice to the Minister of Finance in the areas of regulatory frameworks, resource management and statutory monopolies. During her time at the Treasury, Toni was also a core member of the Speech Writing Team for the Minister.  In 1998, Toni completed a Graduate Diploma in Teaching English and started work as an English for Academic Purposes Lecturer at La Trobe University where she specialised in Research and Thesis Writing for Postgraduate EAL students for 10 years. More recently, Toni has worked as an EAP and IELTS examination lecturer with several Tertiary Institutions including Trinity College at the University of Melbourne and Deakin University. She continues to work as a writing assessor for several Written Exams including the Naplan and the OET (Occupational English Test).