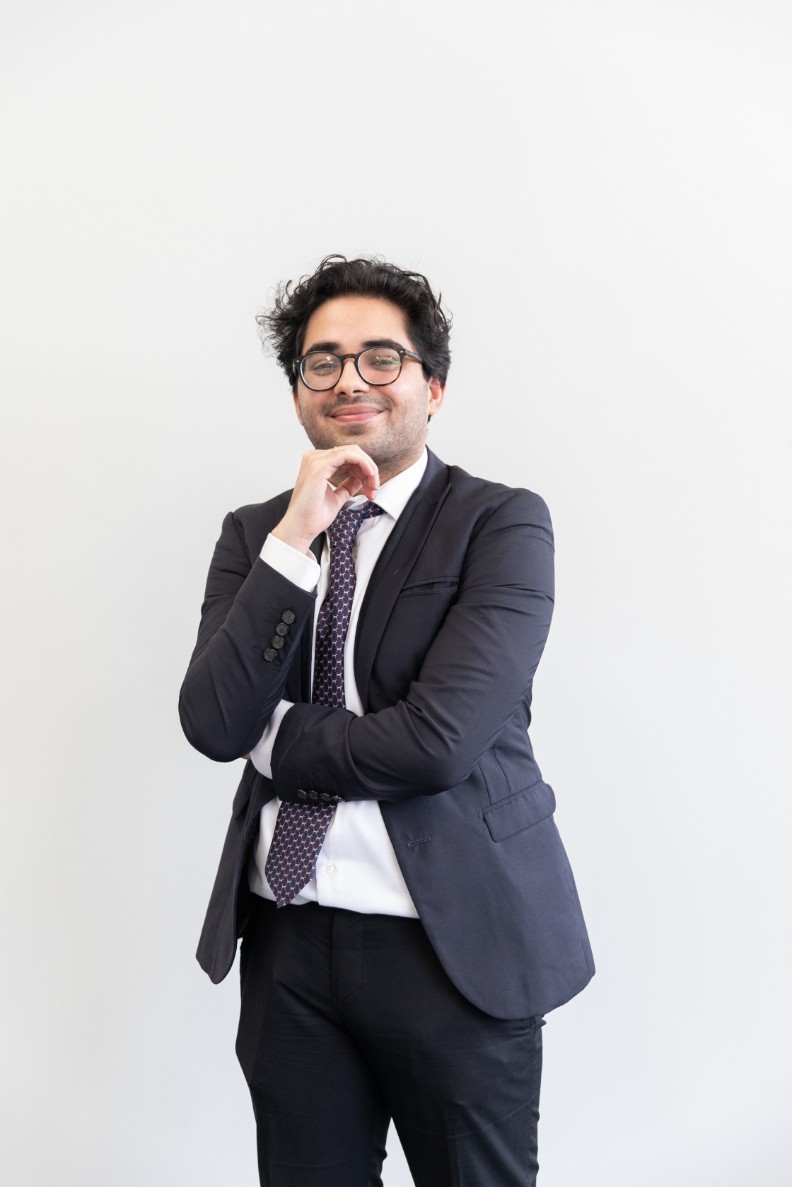 Head of IB at Edcellent Education

Before graduating from the University of Melbourne with a degree in Commerce and commencing his journey to become a Chartered Financial Analyst, Tejas grew up overseas and experienced the cultures in the United Arab Emirates, India, South Africa, Japan, Switzerland, the United Kingdom and the United States which has allowed him to comfortably work with people of all backgrounds and foster a relationship in order to collectively reach their goals. Tejas has also worked with a plethora of multinational corporations such as Coutts and Co. and PricewaterhouseCoopers where he realised the power of empowering and thinking critically for oneself.

Tejas has been involved in and worked with the IB for the past 5 years. In his time with the IB Tejas has developed an understanding of what works from both the perspective of a student and as a teacher in the nurturing of these skills while simultaneously giving students the autonomy to achieve values consistent with those of the IB Diploma. Whether that be to embody their risk taking attitude when analysing their favourite film for an internal assessment or developing the empathy necessary to become mature young adults with the prowess to engage with sensitive topics on an international scale, Tejas has fostered a culture of collaboration and cooperation here at Edcellent which has resulted in multiple students achieving scores above 40 in the IB Diploma and advance on to the universities of their choice where they continue to persevere and employ the ideals established here at Edcellent.