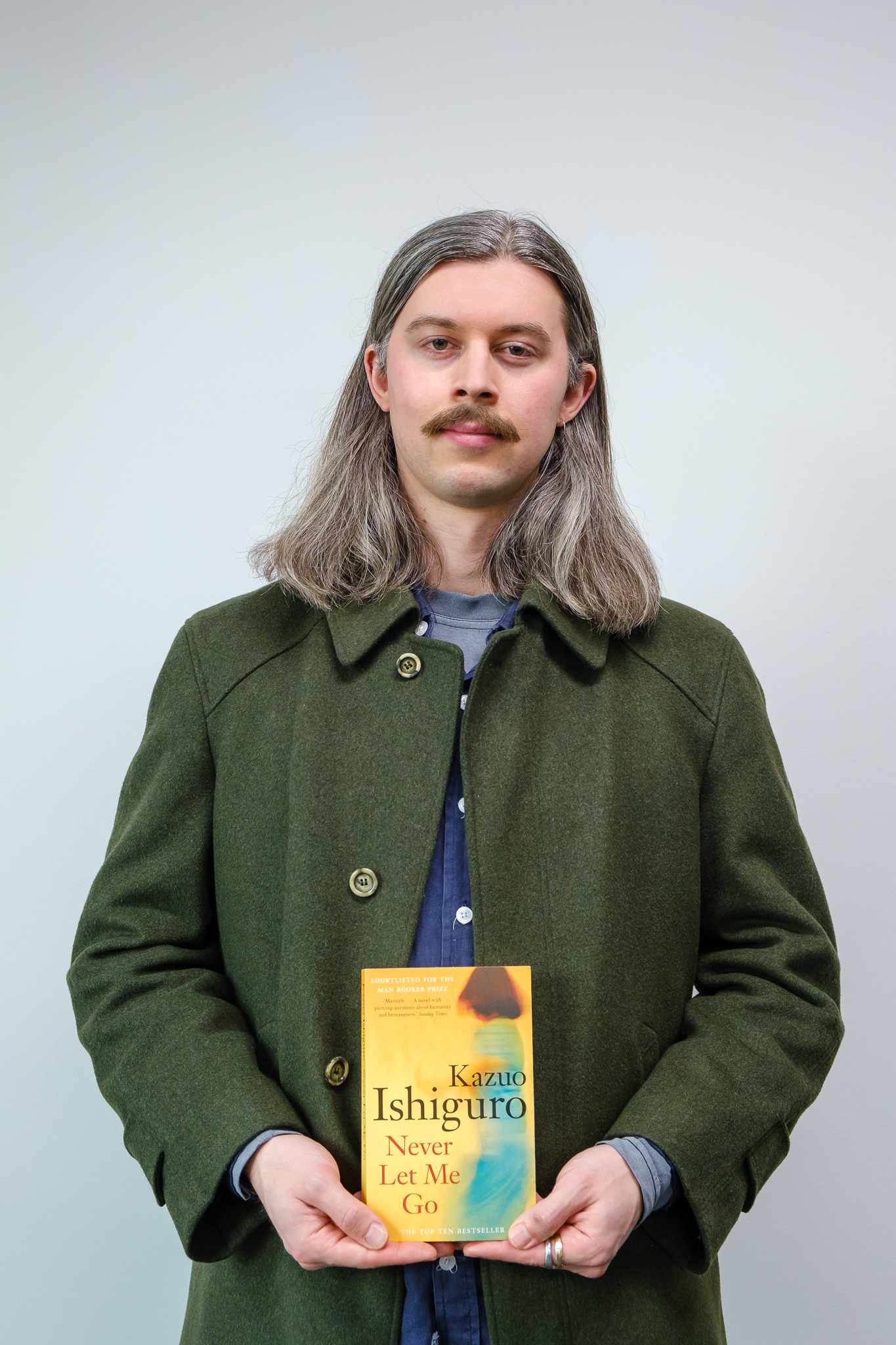 Oliver brings extensive experience in coaching high school students to achieve academic success. As a private VCE coach, he was instrumental in helping a broad range of students reach their study goals in English, English Literature, History of Revolutions and French. He has also provided high level essay support to high school students in the United Kingdom. A former Melbourne Grammar school student, Oliver held the leadership position of Art Captain, and was a multiple academic prize winner. In VCE, he achieved a perfect score of 50 in English, and the Premier’s Award. In year 11 he had a perfect score of 50 for History of Revolutions, and the Premier’s Award. During his time at Melbourne Grammar School, Oliver played cello at second desk for the Melbourne Grammar School Symphony Orchestra, touring in Malaysia, Dubai, Slovenia, Croatia and Italy.

An ATAR of 99.85 saw him move on to study English and Theatre at the University of Melbourne. Whilst also completing a Diploma of Languages in French, Oliver spent part of 2012 studying abroad in Paris, at Paris Diderot University. Graduating with 1st Class Honours in 2014, Oliver completed a thesis entitled ‘The Conradian Weird’, examining the influence of the Gothic and Weird fiction genres on the works of Joseph Conrad.

A desire for travel led to Oliver completing the Cambridge CELTA (Certificate in Teaching English to Speakers of Other Languages) at RMIT, and entering the world of English as a Second Language education. Working in the university pathway program at Embassy English, he helped students achieve entrance to Australian universities. This led to a role at ILSC Melbourne, where Oliver became the lead IELTS teacher, coaching students towards achieving this important qualification, required by many employers of international students and for places at English-speaking universities globally. From 2019 to 2021, Oliver lived in Edinburgh, Scotland, where he completed a Masters in Creative Writing at the University of Edinburgh, and taught English to students from a wide range of backgrounds at The Language Institute. Having returned to Melbourne, he is excited about applying his expertise, and his enthusiasm for literature to the realm of secondary education.