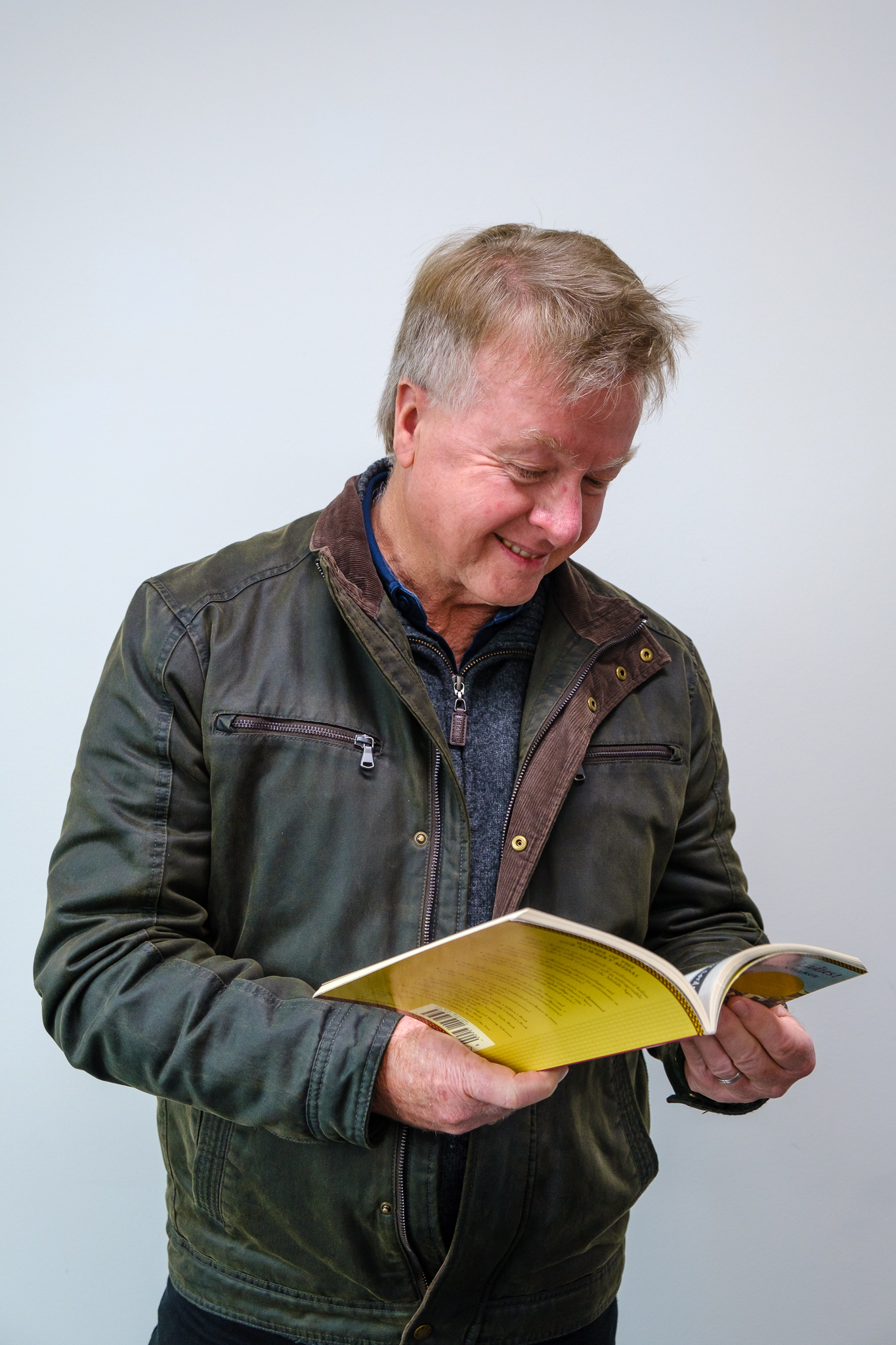 Mark has a BA from Macquarie University in Sydney where he majored in Ancient History and East Asian Political History. He has worked as an English teacher for almost 20 years in Australia and in Japan, and has taught English to an extremely diverse range of students and cultures. He has also completed postgraduate studies in Cultural Heritage and Museum Studies at Deakin University, and Astronomy at Swinburne for his own interest.

He loves travelling and exploring the various histories and cultures of the places that he visits. This takes the form of eating where the locals eat, walking along heritage trails, visiting museums and galleries and hiking in the nearby countryside. With a passion for writing, he likes to share these experiences with others through stories and travel guides. In the 1990s before the onset of the internet and widespread home computer use, he was the programme editor of his local football club as well and successfully wrote and self-published a guide, “Work as You Go – A Traveller’s Guide to the Australian Fruit and Vegetable Harvest”, to working on Australian farms for backpackers and other adventurous travellers working their way around Australia. This was supported by a seasonal newsletter called “From the Grapevine” in which farms, and accommodation and food establishments would advertise making the lives of would-be seasonal workers and backpackers that much easier.

Having lived in Kyoto in Japan for 8 years, which is a living heritage museum, he enjoyed exploring and bringing seemingly ordinary streetscapes to life which were mostly off the beaten track for the majority of tourists which eventually took the form of a series of small guidebooks for travellers and even locals in the Kyoto region. One in particular, “Kyoto’s Hidden Places”, described places far removed from the usual run-of-the-mill guides with fascinating stories that were rarely visited by foreign tourists.