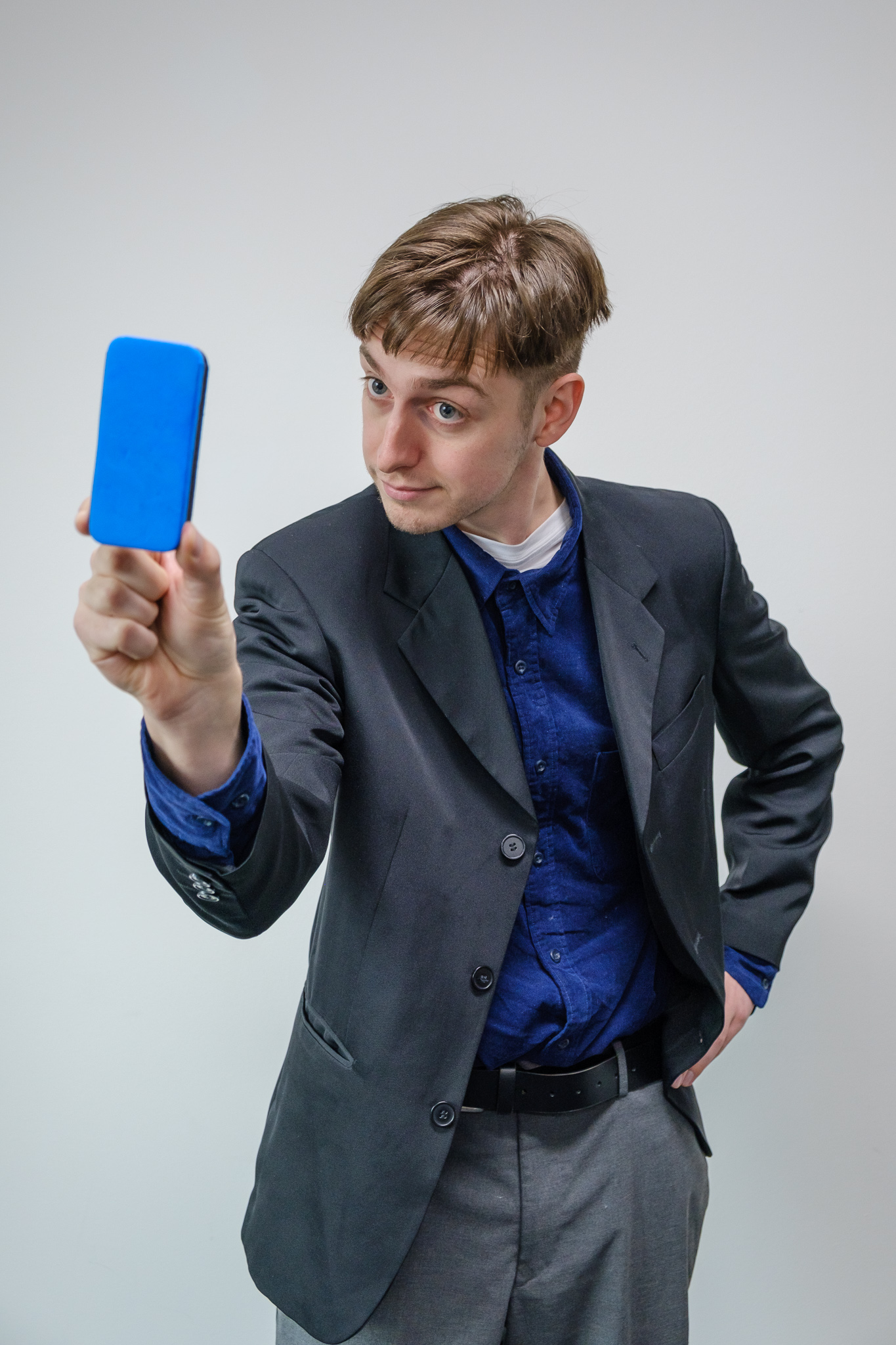 Leo is a Dean’s Honours List student, currently studying Classics and Linguistics at the University of Melbourne. His most recent research explores the resilience of Athenian Democracy in the Early Hellenistic Period, as well as the democratic nomenclature used by the 5th century Greek historian Herodotus. Outside of Classics, Leo has also been known to take an active role in the arts as a filmmaker, playwright, sound designer, and musician. Leo’s experimental short film adaptation of Shakespeare’s Richard III produced during his VCE studies earned him scholarship offers from both Footscray City Films and Swinburne University of Technology, while his Theatre Studies monologue performance earned him a place in Top Arts.